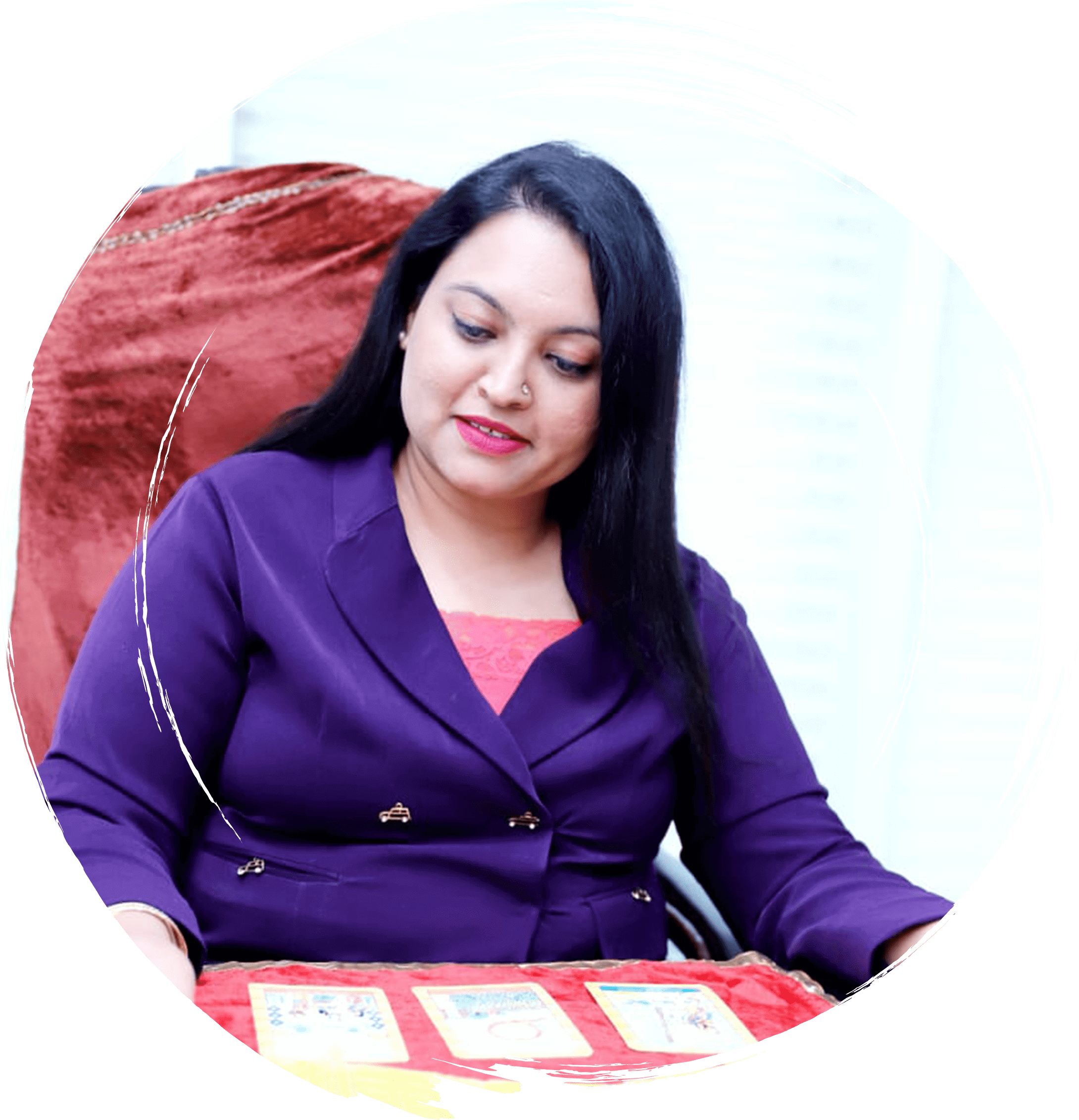 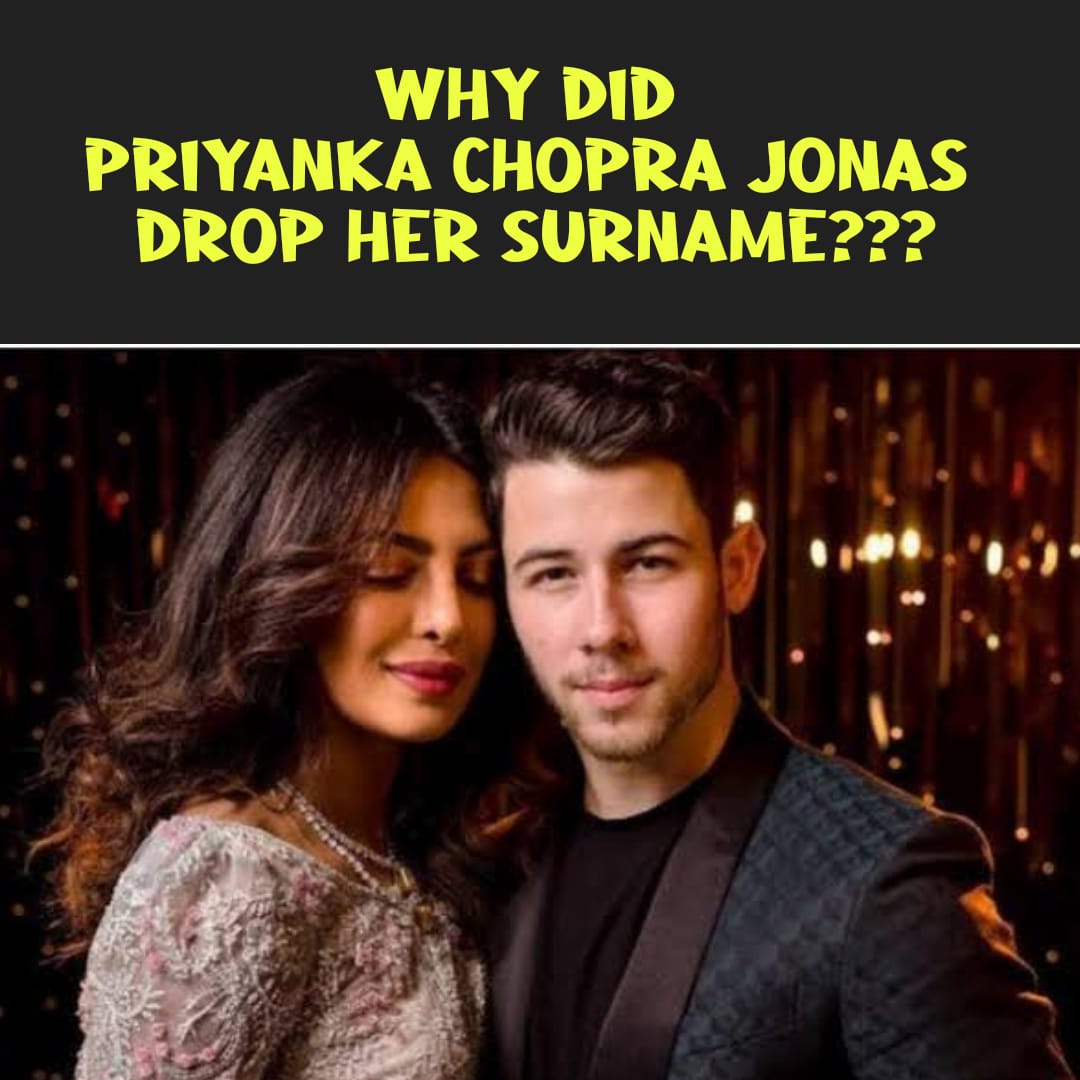 Priyanka Chopra dropping Jonas from her Name on Social Media – What could be the reason?

Well, I have spoken about the magic of numbers so many times and the celebrities are bitten by this charm the most since they have mostly experienced good results with it.

As per the birth details available on the internet; Priyanka Chopra Jonas was born on 18th July 1982. So her Birthday Number is 9 and Life Path Number is 9 as well. With the strong influence of number 9 ruled by planet Mars – she has a magnanimous personality and her aura cannot be bypassed at all.

Mars is said to be “Senapati” – you would always see such people in action. They cannot sit idle. They wouldn’t just talk but believe in being productive and effective while executing multiple tasks at once.

Priyanka Chopra sums up to Number 3, ruled by planet Jupiter and is well in sync with Number 9. The Heart Number is 9 and the Personality Number is 3. This name in itself is numerologically correct and this is one reason, she has attained so much fame and success in her life. Of course, the planetary Dashas cannot be ignored while analyzing it.

Priyanka Chopra Jonas sums up to number 8, ruled by planet Saturn. I have spoken so many times about the unusual delays that this number brings with itself. Further, the personality number is 1 that of Sun. Astro – Numerologically, this is considered to be the worst combination because Sun and Saturn do not go along well with each other. This creates unnecessary fuss, confusion and irritation due to some or the other thing. Also, with this name – the heart number sums upto number 7 that of planet Ketu – which is said to be the tail of the Dragon. Such a combination has been seeing creating delays at the last minute and unusual frustration.

Name Priyanka sums upto Name Number 5, ruled by planet Mercury. The Heart Number is 2, that of Moon and the personality number 3, that of Mars. This is a desired combination for any actor. Mercury highlights the acting capabilities - Moon rules the feelings and intuition - and Number 3 creates a powerful impact for connecting with people/ audience/ masses with wisdom.

So, as per the current scenario – the name change looks to be because of some Numerological advice. May be we can expect bigger projects coming up from her in the coming future. Fingers crossed! Good Luck!

It would not be wise to comment on their relationship without having the correct birth details. Let’s put these rumors to rest.

Askmanisha.com is the authentic source for consultations related to Astrology, Numerology, Tarot & Vastu. You can reach us at +91-9650015920 for any queries.